What exactly is RETRO furniture? 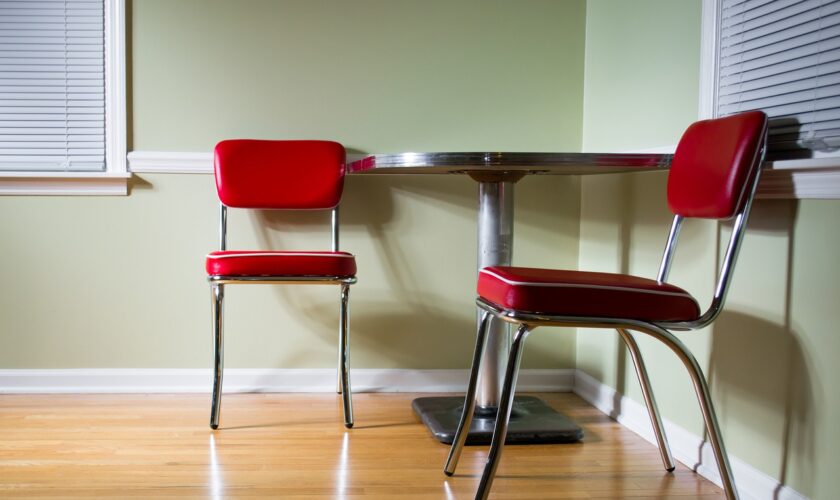 If you think about it “retro” really is a bit of a funny word. How exactly do you describe exactly what is or isn’t retro? Oxford Dictionary describes the word retro as “imitative of a style or fashion from the recent past.” This then begs the question how far back is the recent past? Could this potentially be yesterday? In addition to when the recent past period begins at what point does an item, such as a table or a chair cease to be classified as retro furniture and begin to be antique? Is it years, decades or longer?

Antiques, in particularly with furniture are often able to be classified into different periods. With most wooden furniture these period classifications are usually determined by the British Monarch at the time such as Queen Anne for items made between 1702–1714, followed by Georgian 1714–1820. Regency covers the 1820–1837 and then Victorian stems from 1837–1901.
There are many other sub classifications within these time frames, such as Chippendale (1755-1790) Sheraton (1790-1810), Empire Classical (1805-1830), Gothic Revival (1840-1860), Rococo, (1845-1870) just to name but a few, each of these with their own very distinctive characteristics, defined mostly by the materials used and the way they are crafted. There are also many earlier furniture periods, but items that old are somewhat scarce, and sometimes the features which stylise pieces of furniture become difficult to differentiate without distinct makers marks.

After the times periods described by the British Monarchy, things get a little more interesting. The Art Nouveau period (1896-1914) was introduced to the world at The Paris Exposition of 1900, with furniture styles reflecting similar style and designs used in jewellery and silverware, with long sweeping lines. This required extensive labour to create and despite it’s beautiful appearance made it not very conducive to mass production.

World War 1 put an end to this period and shortly after the war ended the period of Art Deco (1920-1945) came to be. With smooth straight lines enclosed with gentle curves, Deco designs used expensive materials, such as lacquered hardwoods & veneers combined with glass and steel. Its compact form and high build quality makes it still such a highly desired period still to this day.

Modernism or Mid-Century Retro(1940-1970) brought about the use of some new materials such as laminates, plastic and aluminium. Once again, like Deco, many of these designs are still quite popular, and sometimes depending on the materials used, can be considered to be Retro. A good example of what Retro furniture first started to be is what you would see in an American “Retro” Diner. Of course, anything new built from this time period onwards can essentially be referred to as retro, but unlikely anything within the last 5-10 years.

That being said there are always exceptions to the rule, with many reproduction items created today in the style of something built in the last 80 years. A good example of this is the Eames chair which is world famous and still in production by the original design company to this date. They have a famous advertising slogan “that something is not merely a ‘chair’ nor a ‘designer chair’ or even a ‘modern chair’ but an ‘Eames Chair’.”