ADA Compliant Shower Systems: What Are They and Why You Should Care? 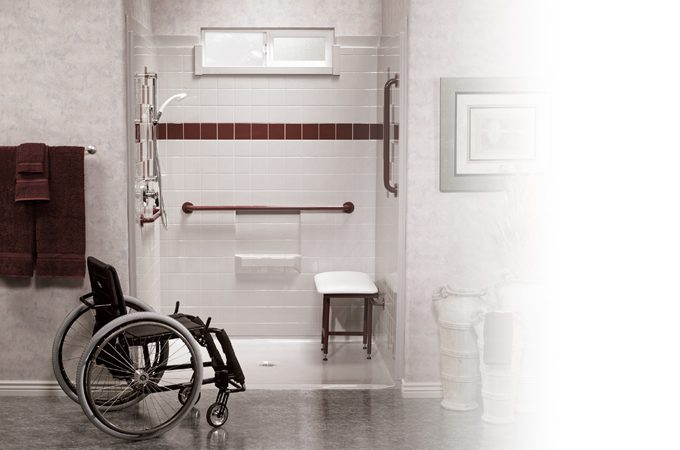 What is the Use of ADA-Compliant Shower Systems?

The requirements for ADA-compliant shower systems were put into place by the United States government in 1990 and were created with people with disabilities in mind. These people often have mobility issues, making it difficult for them to bathe themselves. These regulations exist so that all people have an equal opportunity to bathe themselves and feel clean.

These regulations also ensure that everyone has access to showers that will not present any hazards to their health due to structural safety. There are many different types of ADA-compliant shower systems, each having various features which help them meet the standards for accessibility set by the government.

These features include grab bars and holders for soap, shampoo, and conditioner. This ensures that users have everything they need to bathe themselves safely in a space where they can move around freely without assistance from another person.

What are the Benefits of ADA-Compliant Shower Systems?

Ideal for people with a disability: ADA-compliant shower systems, including wheelchair-accessible shower stalls, make your house safer for people with disabilities and the elderly. It also makes it easier for them to get into the shower instead of having to use a different bathroom or not being able to go at all. There are also ADA-compliant tubs that can make it much easier for someone who uses a wheelchair or walker.

Structurally Sound: When it comes to bathroom design, one of the most important parts of an accessible bathroom is the shower system. A compliant shower system ensures that a person with a disability can easily use it and move around. It also ensures that individuals with disabilities will have the same experience as their able-bodied counterparts when using the shower system, both in terms of accessibility and convenience.

ADA Compliant shower systems are easy to use: The goal of an ADA Compliant Shower System is to make the showering experience as easy as possible for all people regardless of their mobility issues. The first step in creating an ADA Compliant Shower System is ensuring that you have sufficient space within your bathroom to accommodate it and that the walls are level and sturdy enough to support its weight. Also, if needed, you will need to install an ADA-compliant shower system, including grab bars and a bench for seating or standing assistance.

ADA Compliant Shower Systems have multiple benefits. They are available in various sizes and style options, making it easy to find one that matches your home’s design. They also come with features like grab bars and built-in seats, which can help users maintain their balance while they bathe. If your bathroom floor has a slope, you may want to choose a shower system with adjustable height legs so you can level it out. 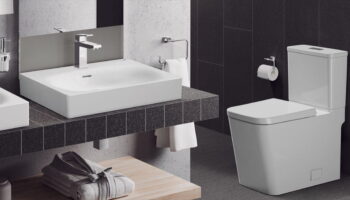 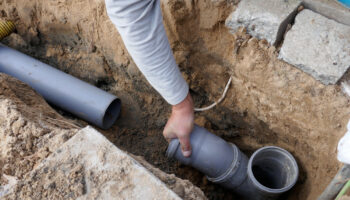 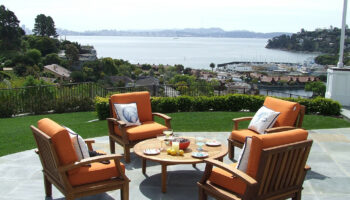 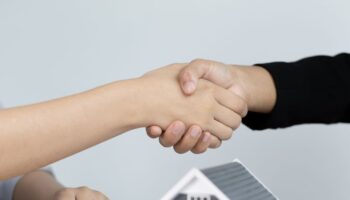 What are the Pros and Cons of Working in Real Estate? 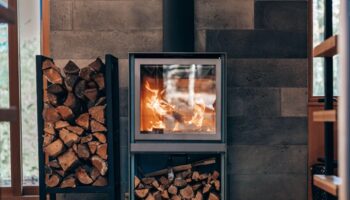 How to Choose the Right 24 Hour Heating Repair Service