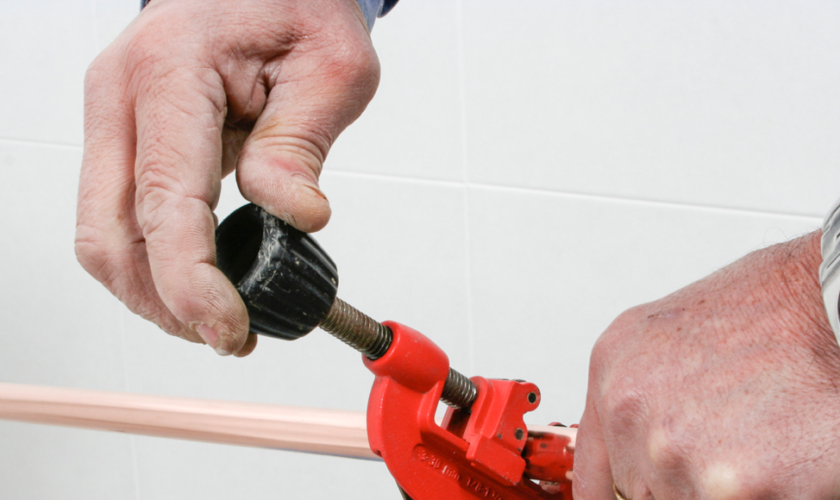 The most effective method to Stop Roof Tiles Being Blown Off